The Role of Private Security 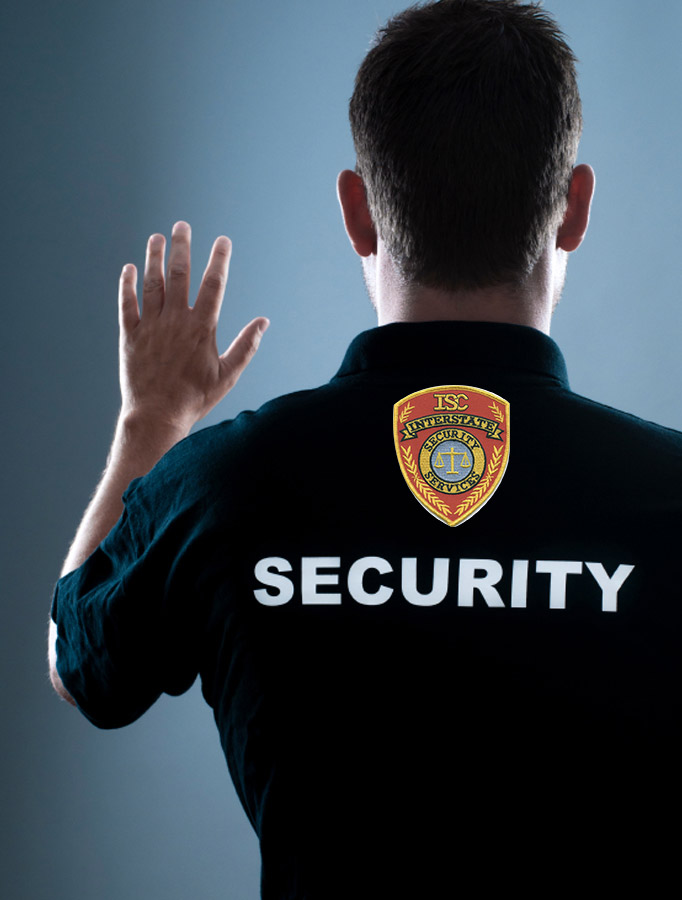 The Wide Range of Private Security

The most common need for hiring private security services is to provide visible security for your property. While this is often the first thing people think about when they imagine private security, it is only one aspect of an industry that provides a wide range of other incredibly important and useful services.

Basic Over-watch
The general idea behind basic over-watch is that the security company will supply a business or home with security officers who will control entry and exit into the area. For example, the most common requirement is that of lobby security. The officer will be stationed in the lobby where he/she will record everyone entering the premises and ensure that all people without normal access have a legitimate reason for being there. Normally a register is kept so that the officer can confirm how many people are in the building at any particular time. Also, if there an emergency situation had to arise, most security guards are trained in basic response, such as simple control of the situation until official help can arrive.

Another form of basic over-watch is event security. This is a more intense form of security services as depending on the event, the security guard probably has a higher chance of having to deal with violence such as brawling. Alcohol can make people more unpredictable and therefore event security guards have to be prepared to suppress and contain any violence that might occur.

Anti-Theft
Retail stores have started employing security guards to prevent shoplifting. Many shops have guards at the entrance of shops to check the receipts of the shoppers leaving with goods. This ensures that everything who leaves the store with goods has paid for what they exit with. Some stores have even taken things a step further and hired security officers who work in plain clothes. These types of security personnel will pretend to be normal shoppers, but they will be keeping an eye out for shoplifters who are clever enough to avoid the visible security. These security officers can also maintain a camera network for the added security and may use the footage for evidence of shoplifting or misconduct.

Visual Deterrence
Another role which private security fills that may seem obvious, but is often over looked, is that of a visual deterrence. Many under estimate the value of having the physical presence of security guards, but to the would be criminal, often the mere sight of security will be enough of a deterrence to stop them from their criminal activity. By making themselves clearly visible, security guards present a physical presence that is enough to turn the attention of most burglars, shoplifters, muggers, and other criminals away from your property.

Legal Ability of Security Officers
Though the legal ability of a security officer to use force is minimal when compared to that of a police officer, they may be allowed to carry a weapon – depending on the circumstances. Most security officers have the legal ability to detain a person who has been caught stealing or otherwise breaking the law, at least until the police arrive.

Enjoy the comfort of knowing that your property is in good hands with private security. Contact Inter State Security Corp for more information of what roles our security can fill for you.