How to Stay Safe Without Infringing on Others Privacy 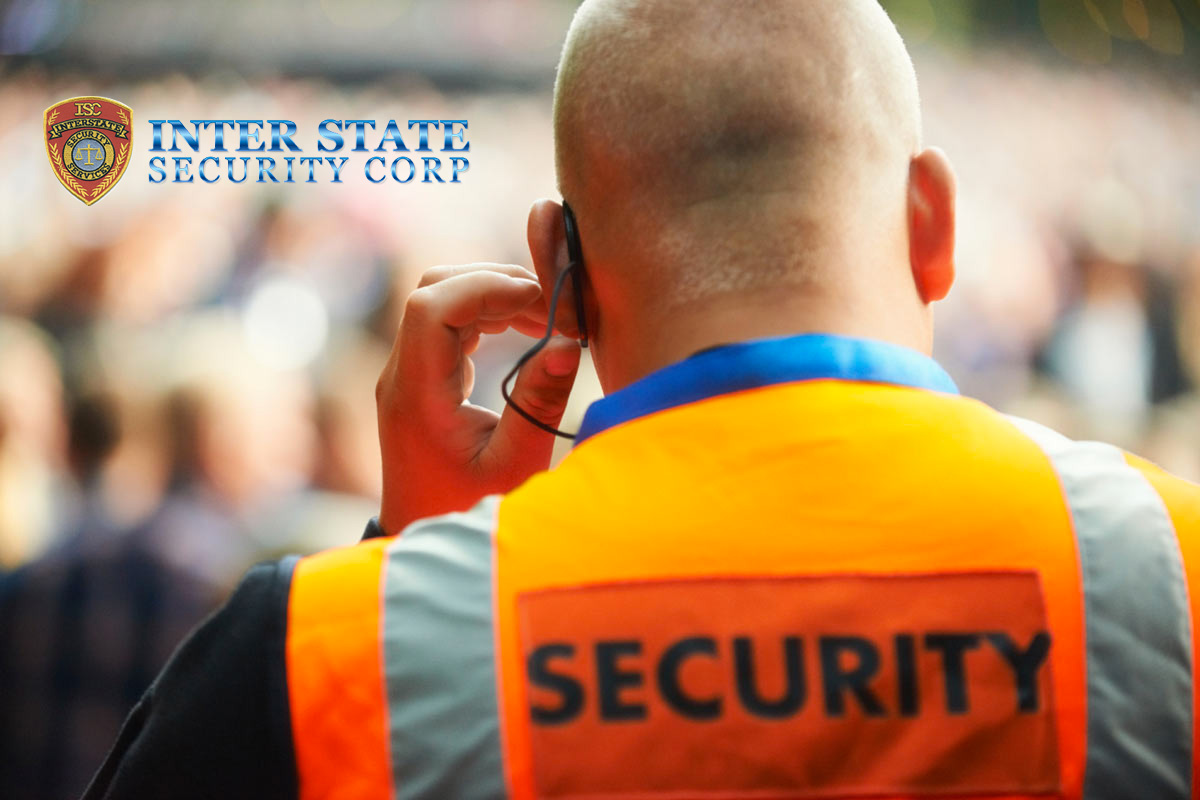 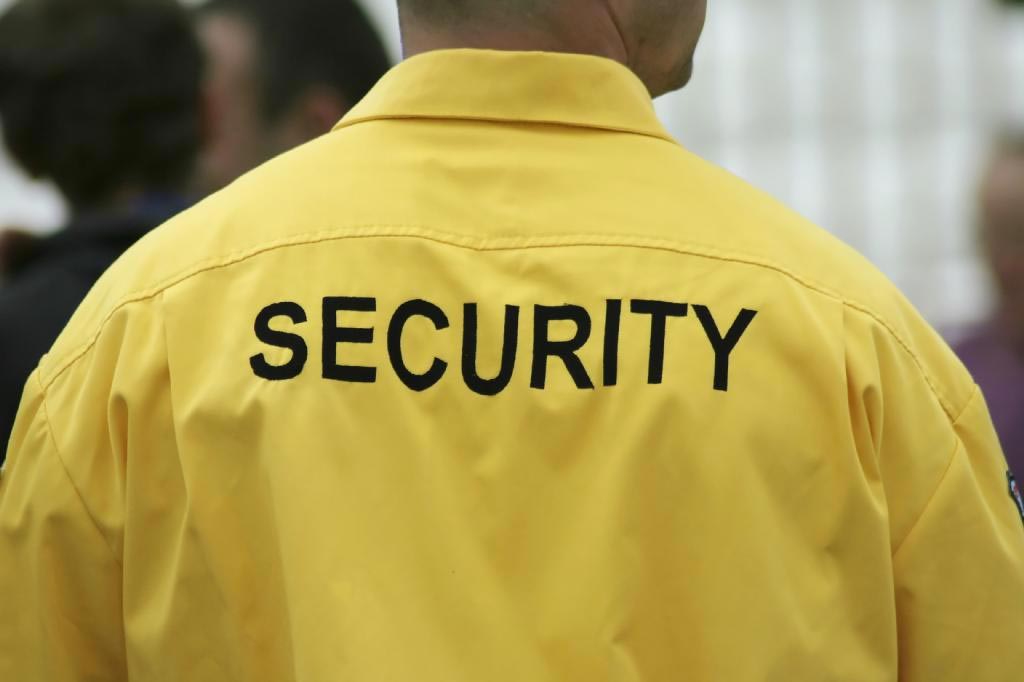 Private security is vital for many people to have in this modern day. Everyone wants to go about their day knowing that should something like theft occur, there is a contingency plan to counter it. Security guard companies and their CCTV cameras are thus a main device of protection for small and large companies, and even residences. CCTV cameras allow for replay of footage so that you can see and identify exactly what happened on your property and who was present. However, at what point does security infringe on one’s privacy? When does a camera become spying?

Florida has a few laws regarding privacy that guides private security companies. The main laws are the Fourth Amendment laws as part of the US constitution, and the Floridian law to be “let alone”, which states the following: “[e]very natural person has the right to be let alone and free from governmental intrusion into his private life except as otherwise provided herein”. Firstly, this means that every person residing in Florida, whether minor or not, has the right to privacy. Secondly, the provision only becomes applicable once there is government intrusion, i.e. if someone’s privacy is infringed upon, for this law to hold up in court, there must be evidence of state intrusion. Also, the intrusion must be into the private life and not the public life of the individual. Thus, the government cannot place cameras, recorders, or other spy devices within a space that you can legitimately argue is part of your private space. The exception to this rule however, is that should the government suspect illegal activity occurring, and privacy is infringed upon to investigate this, it is regarded as a legitimate reason to violate privacy rights.

This law is thus used as a guidance for non-governmental intrusion, and it supports the Fourth Amendment which states that the law “prohibits unreasonable searches and seizures and requires any warrant to be judicially sanctioned and supported by probable cause.” The same rules therefore apply to intrusion that is not government related – if an area or physical device etc., is regarded as the private property of an individual, it must be let alone from others unless given permission by the individual to pursue. So, security cameras cannot be placed in positions where a person’s private property can be viewed by others. For example, cameras are never placed within public bathrooms, because that would be violating personal body privacy.

There are a few cases which demonstrate how the law guides privacy, and what is not acceptable. In the first case, a mans car was tracked via GPS for 28 days. This was ruled as infringement on privacy by the US Supreme Court because it took away the individuals right to make personal, private choices on his whereabouts.

In the second case, a video camera was found to be able to zoom in on an individual’s yard in a rural area. This was found to be a reasonable infringement of privacy because it was possible for the individual to change his behavior should he hear oncoming activity, and his yard was not the main focus of the camera. But, if he stayed in a busier area, it would have been seen as unreasonable violation of privacy.

It becomes quite simple when using private security to abide by these laws. As long as surveillance is not directly infringing on an individual’s privacy, then it is allowed. Surveillance on your own property is completely acceptable except of course in places like the bathroom. Security companies will always ensure that no ones property or privacy is being infringed upon when they install cameras and other security devices. Call Interstate Security today to install your CCTV cameras in a law abiding way!