The Development of Private Security 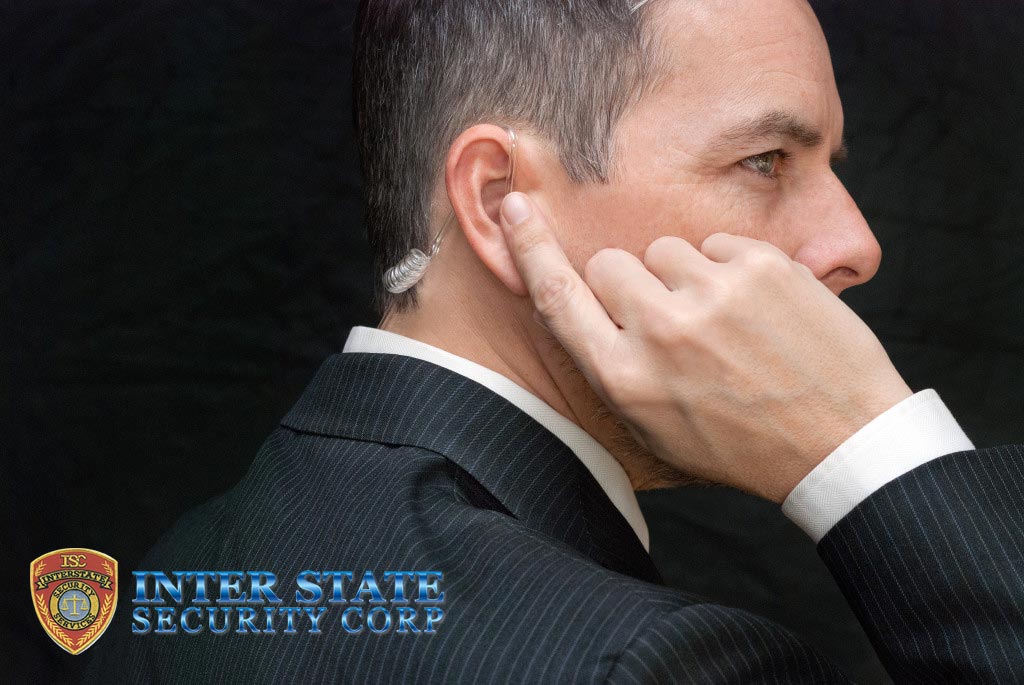 World Wars
The World Wars called for major mobilization of soldiers and guards. It was essential that the enemy had minimal opportunity to infiltrate or gain access to the other side. This developed various forms of security that has been harnessed into professions today, such as private investigators, general property guards and private human security guards, better known today as “body guards”. Private security was essential in securing necessary recourses for the USA during the war, especially World War 2.

Government formation
The more formal governments began to form and government systems became more organized, security departments were created. London Metropolitan Police Force was the first formal police force to be established, nearly 200 years ago. Police forces, the FBI, and intelligence agencies were/are all branches of government security. However, with modern development the industry proved tough for government to manage on its own, which is when public-private partnerships emerged. Private security companies began to form, independent of government assisting them, by taking on roles of patrol, responding to minor accidents, doing security assessments and operations for private companies, etc. It created many jobs and propelled the training of security guards worldwide.

Modernization
While modernization has made life simpler in many ways, with a main advancement being that of the Internet and television technology, it also gave leeway for crime to occur. New forms of crime developed with the advancement of the Internet, such as hacking, pedophilia, and criminal communication, which made illegal operations and communication easier. Thus, more private security needs developed around this, and companies began to expand and the industry grew even more. Private investigators were hired to gather intel on possible criminals and threats to private customers. Ironically, lots of the same technology that allowed for criminal activity to occur also allowed for private investigation to be carried out.

9/11
The 9/11 attacks triggered a great shock and sense of insecurity throughout the country, which lead to an increasing trend for private security. Many, many companies increased their spending by investing in private security after the attacks. After this increase, the industry only began to grow more, leading to a current worth of a $350 billion industry today with over a million workers. The industry keeps growing as technology develops, because of the need to meet rising demands. Population growth, decreasing resources, and terrorism also fuels the industry on.