Discussing the Developments of Private Security 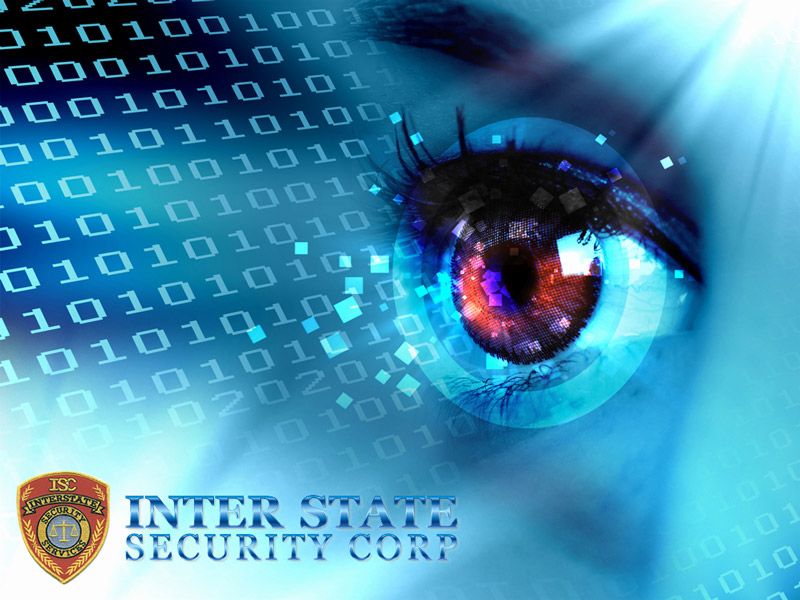 The Development of Private Security

The private security industry has a long-standing history of development. Ever since the early days of warfare and pillaging, humans have found ways of protecting themselves and their property through various methods, of which private security proved itself most successful. Over time the need for private security escalated and, through the advancements of modern technology and security methods, has firmly established itself as a key component of a secure society.

As society continues to grow and advance so too does the private security sector. In keeping up with modern demands for a more secure and peaceful environment, the developments of private security are seen in the degree and quality of training private security guards receive, as well as the evolution and sophistication of security technology.

In the early days of private security, training was limited and often restricted. As things progressed and the need for higher levels of security increased, training methods and requirements improved drastically. State licenses are now issued only to personnel who pass the required training and who show the correct aptitude for a career in private security. Today you can rely on the training of Inter State Security Corp personnel as, after full training, each individual is licensed by the State of Florida and after completing an extensive background check is issued their Class D Security Officer License. The key to successful private security is constant training. On-the-job training and constant 24 hour supervision is now the norm for any private security company worth their salt and who has an invested interest in keeping abreast of the ever-changing security trends.

As criminal activity has become far more complex, so too has the technology behind private security. From gate controls and surveillance to roving units and alarms the developments in security technology has been astounding. Access to property has long been monitored by methods of gate control. Where once it was a simple issue of filling in personal details on an entry form, today sees the introduction of gate control technology that uses the drivers license of a guest to record their details and issue them with a unique pass for the duration of their stay. For a more vigorous vehicular access control solution the bar code-based entry system remains unsurpassed. The system has the ability to read unique bar codes and then allow or deny access to property based on predetermined computer-entered permissions.

In the past the epitome of protecting yourself and your property was the installation of expensive yet primitive camera surveillance. A modern surveillance system is now able to include video DVR monitoring as a package standard and provides the ability to monitor as many as 72 cameras at one time. At the end of the day, however, very little beats the security level that the presence of well-trained security personnel presents. What with population expansion and the growth of areas needing private security, the issue of having too vast an area to cover became a reality. Today security personnel now have access to roving private security units thus making security surveillance over greater areas attainable.

As society and technology continue to grow so will the demands for a more secure environment increase. With such demands abound it is the realm of private security that will provide the platform for a safer environment. Keeping up with the rapid advancements in security is the focus of Inter State Security Corp as we strive to maintain the highest standards of private security required to keep you, your loved ones and your property safe and secure.