Uniformed or Undercover Security – Which One Do I Need? 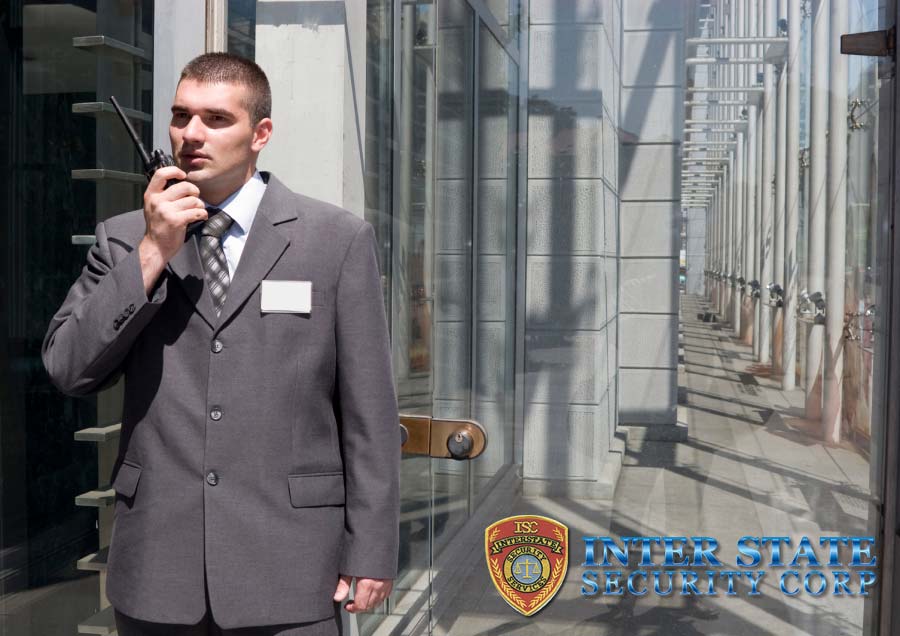 Deciding on whether to hire an undercover security guard instead of a uniformed one may seem obvious and easy, but you need to consider all the options carefully before deciding on one or the other. Both can be extremely useful for different occasions, so make sure which one it is you need. The first thing to ask yourself is; do you want to have other people know they are being watched by security guards or not?

This option also has its pros, and when used at the right time can work superbly. Undercover security can catch people unexpectedly and gain peoples trust by not having a uniform to give their identity away. Larger organizations will definitely benefit from hiring multiple undercover security guards so as to size up the situation at hand.

Another option is to hire both of the above. This could be helpful in the case of a larger event or even day to day business. The problem maker might see the uniformed guard and be slightly deterred but still try cause trouble out of their view. This is where the undercover security comes in useful. Shops where shoplifting is a problem often like to hire both. In order to do this, make sure that both undercover and uniformed security are professionally trained to work together to catch whoever it is that is causing trouble.

There is yet another option, the latter being to interchange between uniformed and undercover security. This may seem strange, but in fact can come in useful when trying to deter more the organized criminals. Trying to plan a break in or shoplifting stint is a lot more difficult if there is no permanent security guard. It will probably seem too risky, thus deterring the criminals completely.

Reasons for hiring security guards can be vast and many, but whichever route you take needs to be thought through properly first. What exactly will their job entail? Who will be attending the event at which the guards are needed? How many people will there be? You also need to decide how many security guards to hire, and most often this can be concluded from how many people will be at the event and also what kind of event it will be. A football game is for example a very different event to a fundraising get together, and therefore it becomes of great importance to think carefully about all of these factors.

Inter State Security Corp have both uniformed and undercover security guards for hire, making us a good place to look when on the hunt for someone reliable. Our security agents have been trained to work together and make a good professional team, together being able to stop any troublemaker.