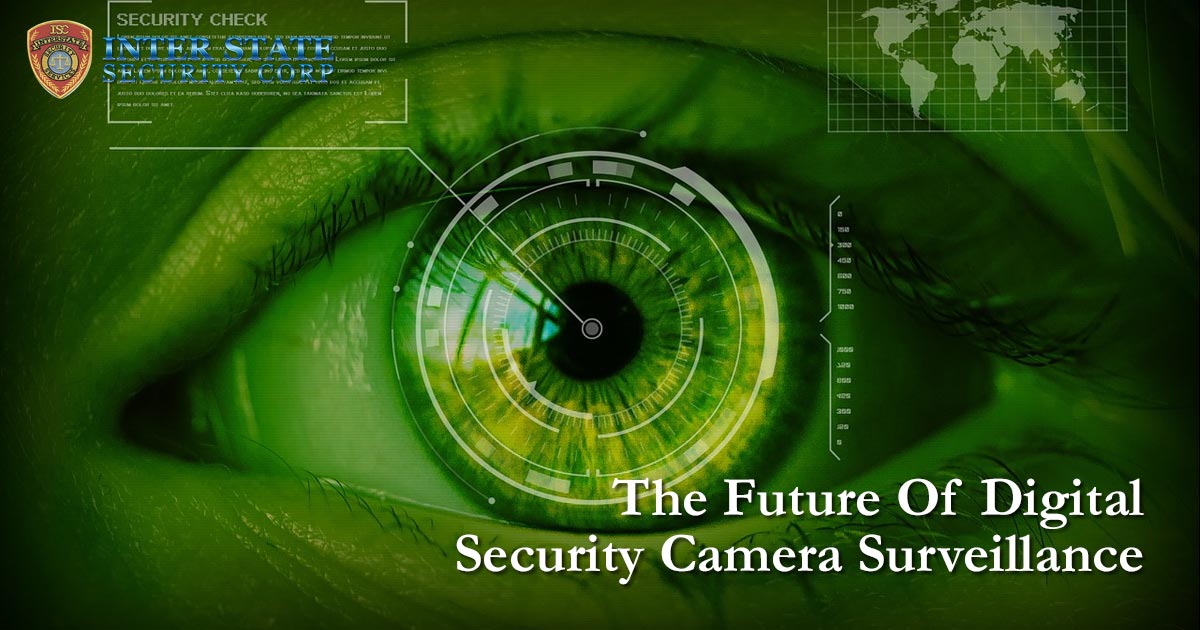 Think about when last time you were at a public event. Did the presence of uniformed security guards and marked patrol vehicles make you feel safer? Visual security measures can give you a great sense of security and added peace of mind, especially when there are large crowds.

However, what about the instances where activities need to be monitored and recorded without requiring man-power in multiple places? Digital security camera surveillance has become an extremely popular security choice for a number of reasons.

The rise of technological advancements means that digital cameras have become considerably more affordable and produce higher quality images. With new features such as facial recognition and enhanced pixels, digital security will never be the same.

Digital security cameras are extremely beneficial for homes and businesses. There are several benefits to installing these systems to deter crime and improve security.

While using surveillance as a form of security is not necessarily new, there are a few technological advancements that have made security camera surveillance significantly more effective.

The Future Of Surveillance For Home Owners and Businesses

Did you know that the first television surveillance system was used as far back as 1942? Siemens installed a monitor to document the launch of the V-2 rockets. Since then, and especially since peaking in the 1970s, surveillance systems have become increasingly popular in larger and smaller cities alike.

The technology used to create these surveillance systems has developed by leaps and bounds. Some of these developments are as follows.

This article was posted in Security Equipment. Bookmark the permalink.Both comments and trackbacks are closed.