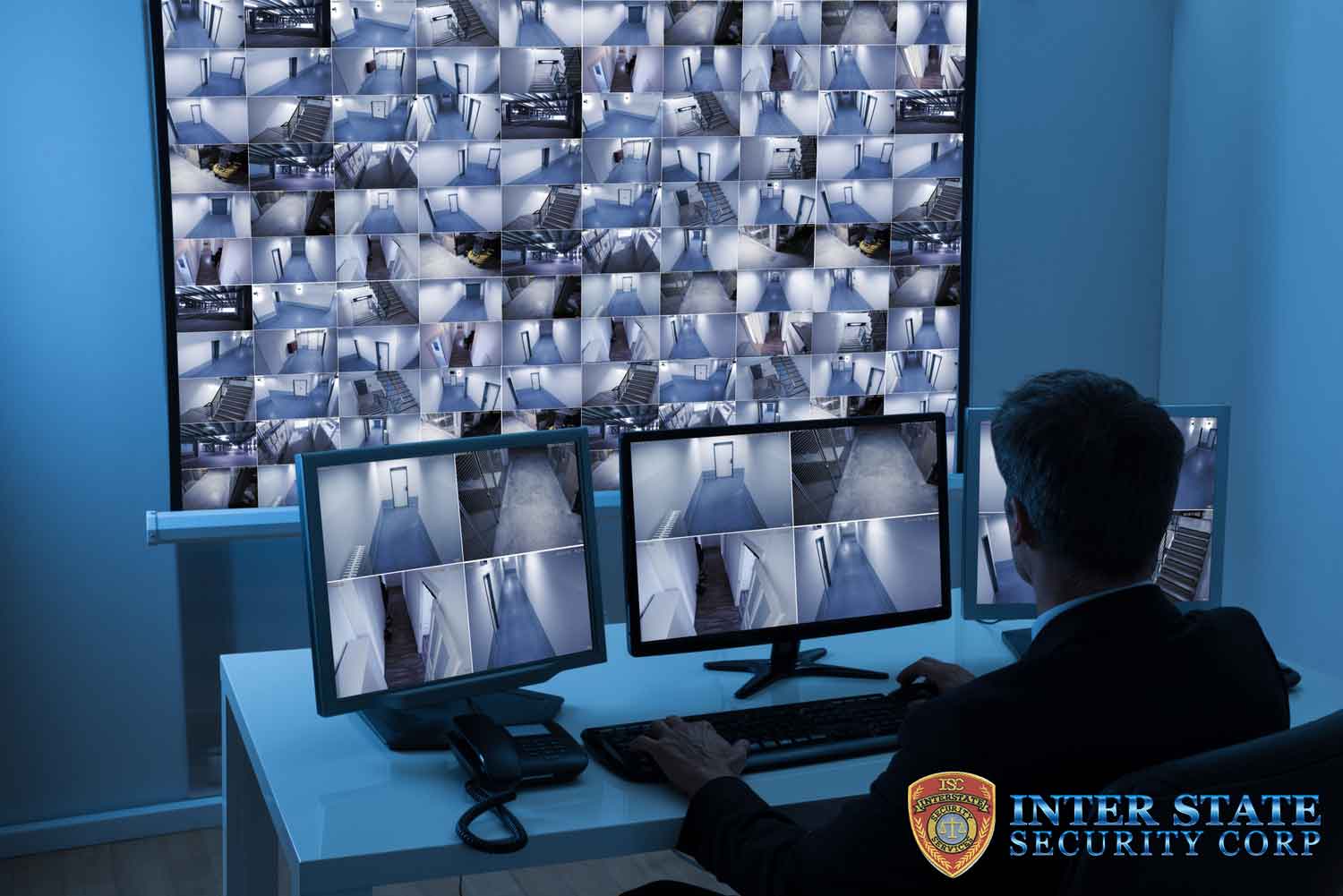 Burglar alarms have been around for decades, but recently they have been upgraded with new features and sensors. A burglar alarm at its core, is a system that detects intruders and then alerts the security service company, allowing them to react in time and combat the threat. Burglar alarms nowadays can be fitted with a wide variety of sensors. Possible options are magnetic strips for doors and windows, they detect that a door or window is being opened, beams, which will detect if a person has crossed their line of sight, or motion sensors which detect the infrared rays which warm bodies emit. Combining these technologies results in a comprehensive surveillance system, which will alert you to any intruders on your property.

CCTV cameras have revolutionized security systems. They can be installed with high definition video capabilities allowing you to see crystal clear images of the various areas around your property. If there is an intruder, any identifying marks on the person’s body which are visible will be picked up by the cameras and recorded for further processing. Most police departments can compare images taken with security cameras to their databases of criminals, helping you identify anyone who may have caused trouble and wasn’t immediately apprehended.

Some of these CCTV cameras have been outfitted with infrared filters which allow them to see in the dark. Security service companies can use these cameras to monitor a property without leaving all the lights on, which is disturbing and incredibly wasteful.

Despite the advances of technology, there are just some jobs which need a human to perform them efficiently and effectively. Security officers provide a vital asset to your environment. If you own a large building or office complex, you will know that controlling your entrances is incredibly important. Security officers will monitor entrances as well as performing gate keeping duty. This allows them to monitor who enters the building through entry control points, and they will be able to vet the entrants before they are in the building, away from any valuable assets.

Additional officers will be able to patrol your building, ensuring that other entrances haven’t been tampered with. They will monitor any areas that are blind spots for your other forms of surveillance. Often there are areas which are infeasible or too personal to have a camera watching 24/7. Officers are trained to be alert and vigilant, allowing them to observe, deter and report any irregularities.

As you can see, there are many aspects to a security surveillance system and each part works in conjunction therefore supplementing the ability of the other parts. If you are considering security services for your home or office building contact Inter State Security Corp – serving South Florida since 1985.