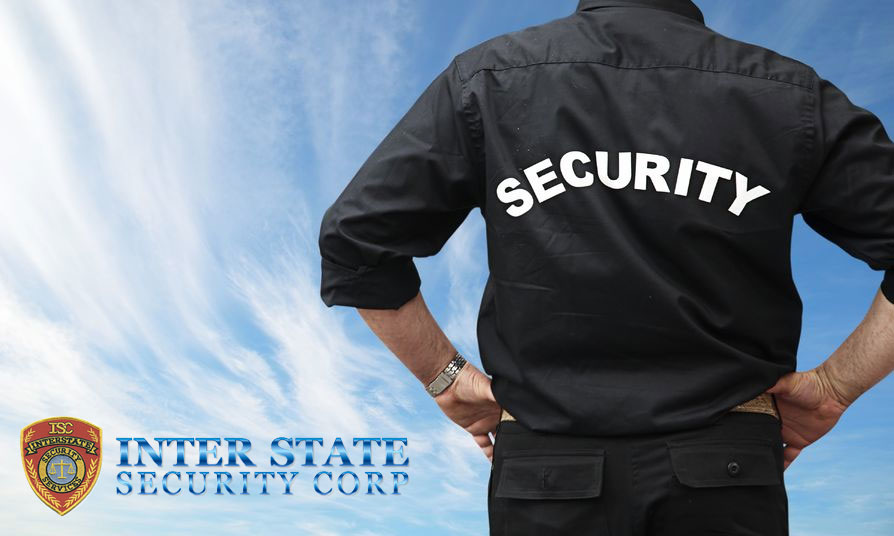 The first thing most people do when they have property, buildings or events in need of protection is to consult with and hire a trusted security guard company such as Inter State Security Corp. But how exactly does an unarmed security guard company provide security from things such as theft, fire, vandalism and illegal activity, without the use of weapons? While armed security personnel are trained in the use of firearms, licensed to carry firearms and have the authority to utilize deadly force if necessary, the secret to the unarmed security guards success is their ability to rely on special techniques used for deterring crime. They acquire these techniques through the training and completion of an intensive course administered by a state certified training facility.